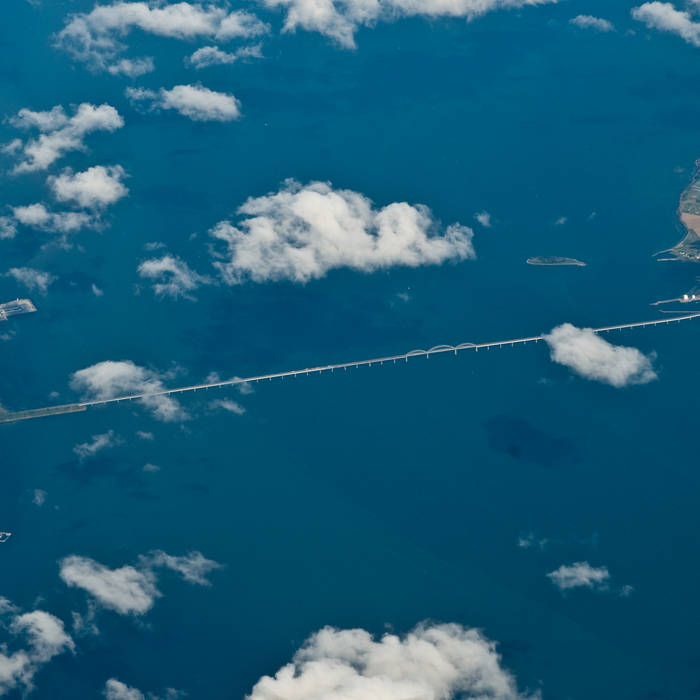 Lasting Damage is a GSV built for combat on the eve of the Idiran-Culture War. After it was destroyed in battle, a recorded copy of its mind-state was embodied in a new Mind and incorporated into another GSV of the same class. Its original Mind was later found to have survived the ship's destruction, and was also incorporated into a new combat GSV.

Bandcamp Daily  your guide to the world of Bandcamp